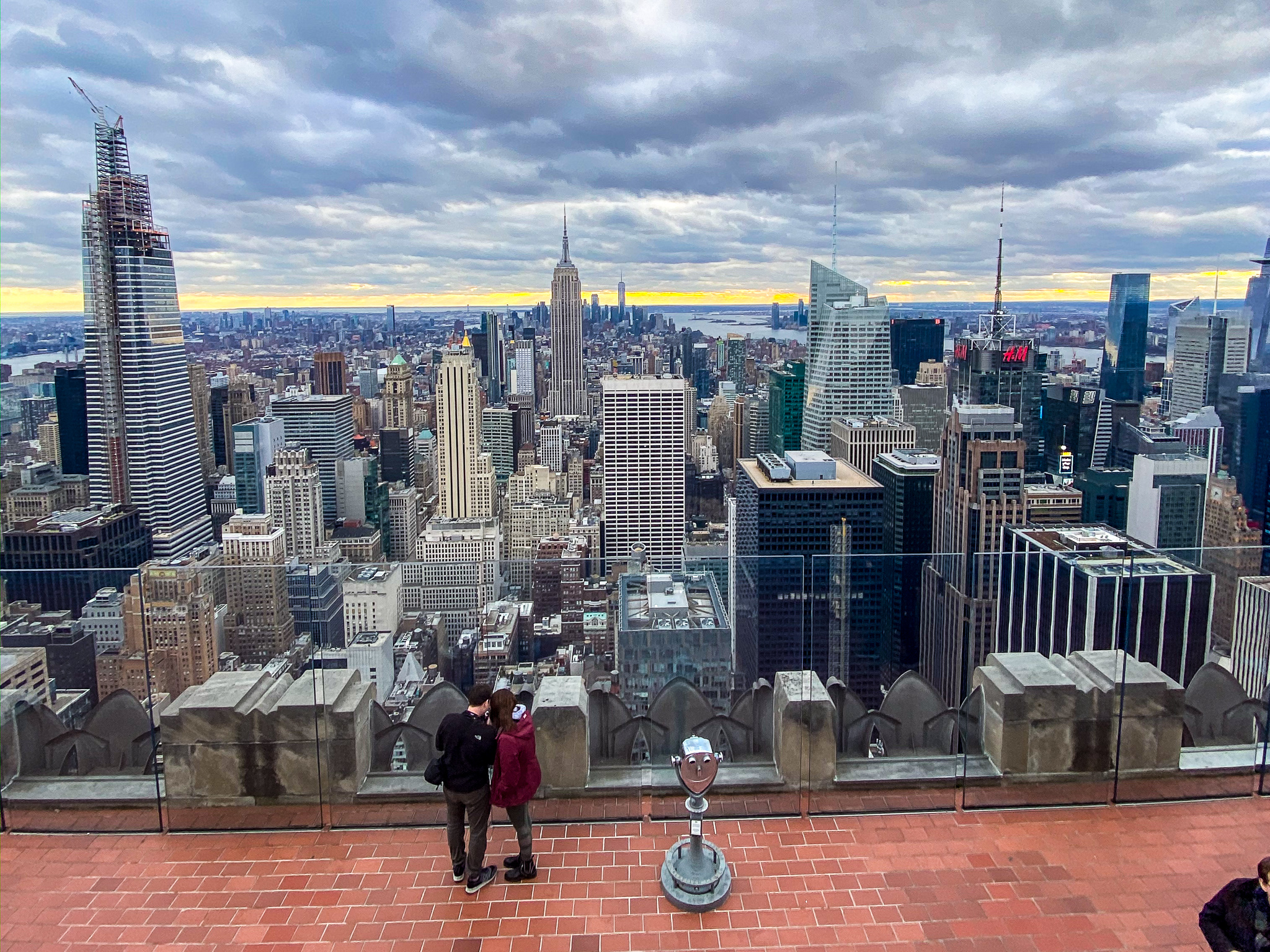 Michelle and I love New York City and go as often as we can. After almost three years of not being able to make it to NYC, an opportunity for a quick weekend in January came up. I had no idea there were many benefits to going to New York in late January or early February, but after this trip, I think it may become the norm for us.

First, there were not many tourists around compared to other times of the year. I went to Times Square and was very surprised (and delighted) by how few people were around. Similarly, we always try to get last minute Broadway tickets, and when I happened by the box office for Beatlejuice at 11 am for a Rush ticket and they still had some available. Usually, Rush tickets sell out when the box office opens at 10 am, and you have to wait in long lines to get them.

Everything is a little easier when the crowds are lighter. When I went to go to the Top of the Rock at Rockefeller Center, they were able to easily change our entrance time for us. At the 9/11 Memorial and Museum, we were able to walk right in after picking up our tickets, instead of needing to wait till later in the day.

There is only one downside to coming to NYC in the winter – the cold. The average high temperature in January is 39°F and while was is cold, I was not bothered. To be honest, living in Austin makes it easier for me to deal with the cold while I travel since I know I am going home to warmer weather. If you pack for wearing layers, you’ll be fine.

There is never a shortage of things going on in New York City to fill your itinerary, but in January there are a few extra events worth looking into.

Most important to me was NYC Restaurant Week, which was from January 21st through February 9th. During Restaurant Week. participating restaurants offer 2-course lunches for $26 and 3-course dinners for $42.

Some of these meals are a great deal. Looking over the list, I saw Morimoto was participating and headed there for lunch. I added on desert for an additional $5, so was able to get what would have cost over $50 for only $30.

Lunar New Year also happens around this time every year. There are firework celebrations and a Chinese New Year parade each year.

New York Fashion Week is usually at the beginning of February. Yes, all of the big names are for people working in the industry but there are also shows that are open to the public.

In mid-February, the Orchid Show at the Enid A. Haupt Conservatory in the New York Botanical Gardens opens. Thousands of orchids provide bursts of forms and colors—in purples, reds, oranges, and hot pink—revealed through overhead arches, vine-inspired ribbons, mirrored sculpture, dramatic lighting, and other design surprises, along with artistic embellishments that include soaring high bamboo gleaming in lime, tangerine, lemon, and more.

For this trip, we were hosted by the Loews Regency, which we think is an excellent choice for a place to stay in NYC. The hotel is right off Park Avenue and only 2 blocks from Central Park, so the views were spectacular. It is in a more residential area of town where things are somewhat quieter than what we expect for New York, but is still close to so much.

Beyond location, the hotel provides top-notch service and provides a luxurious feel that stands as a perfect place to start and end each day in New York City. You will find and all the amenities you would expect including an impressive state of the art fitness center with modern machines including Peloton bikes. The Julien Farel Restore Salon & Spa is located in the hotel.

We appreciated the variety of rooms available and even a few promotions. For weekend stays, there is a daily breakfast credit and daily parking. Another option is to stay the weekend for 50% off Sunday night.

Definitely worth the splurge are the Signature Residences. We stayed in the Uptown Bohemian Suite. The room provided views from two different terraces, an open kitchen, large living room with a den area, large bathroom with a deep soaking tub and separate shower. The room was decorated with artwork and furnishings in the style of a SoHo loft.

1 thought on “A January Weekend Getaway To NYC” 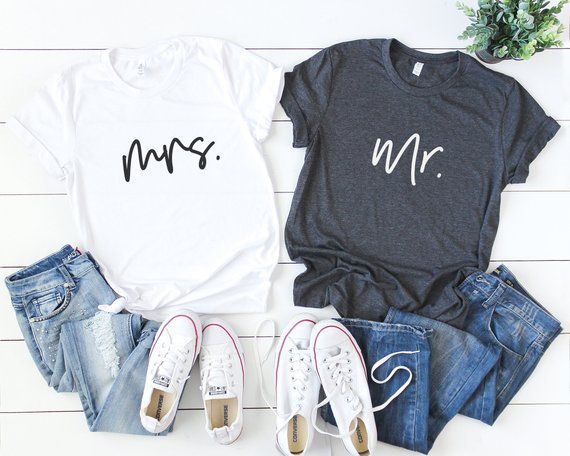 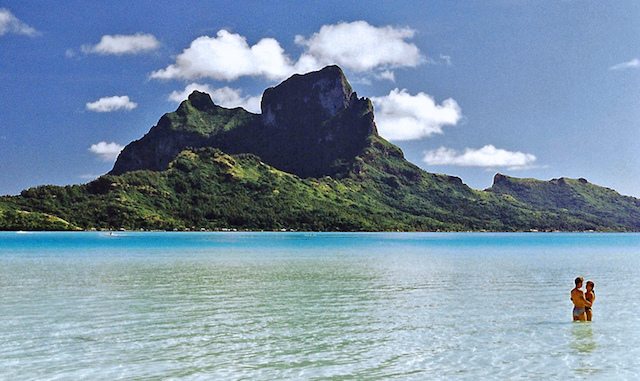 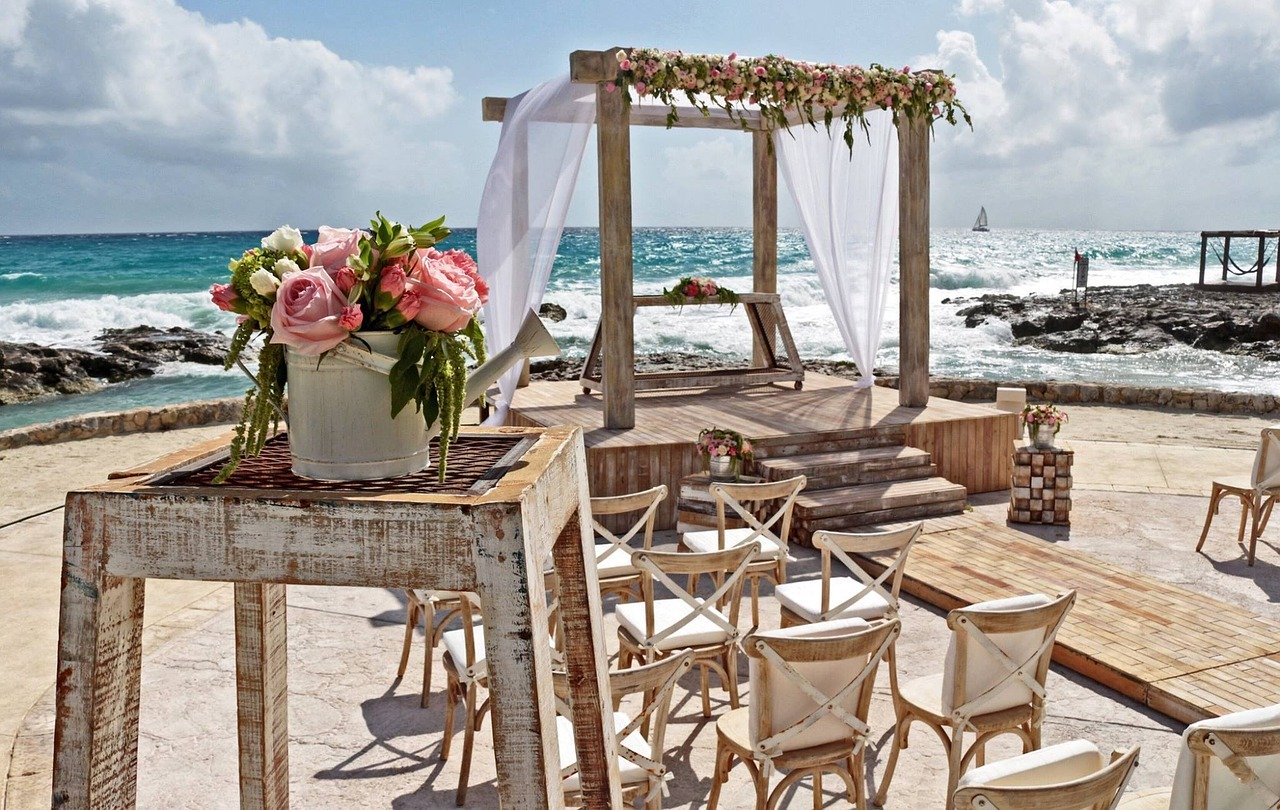