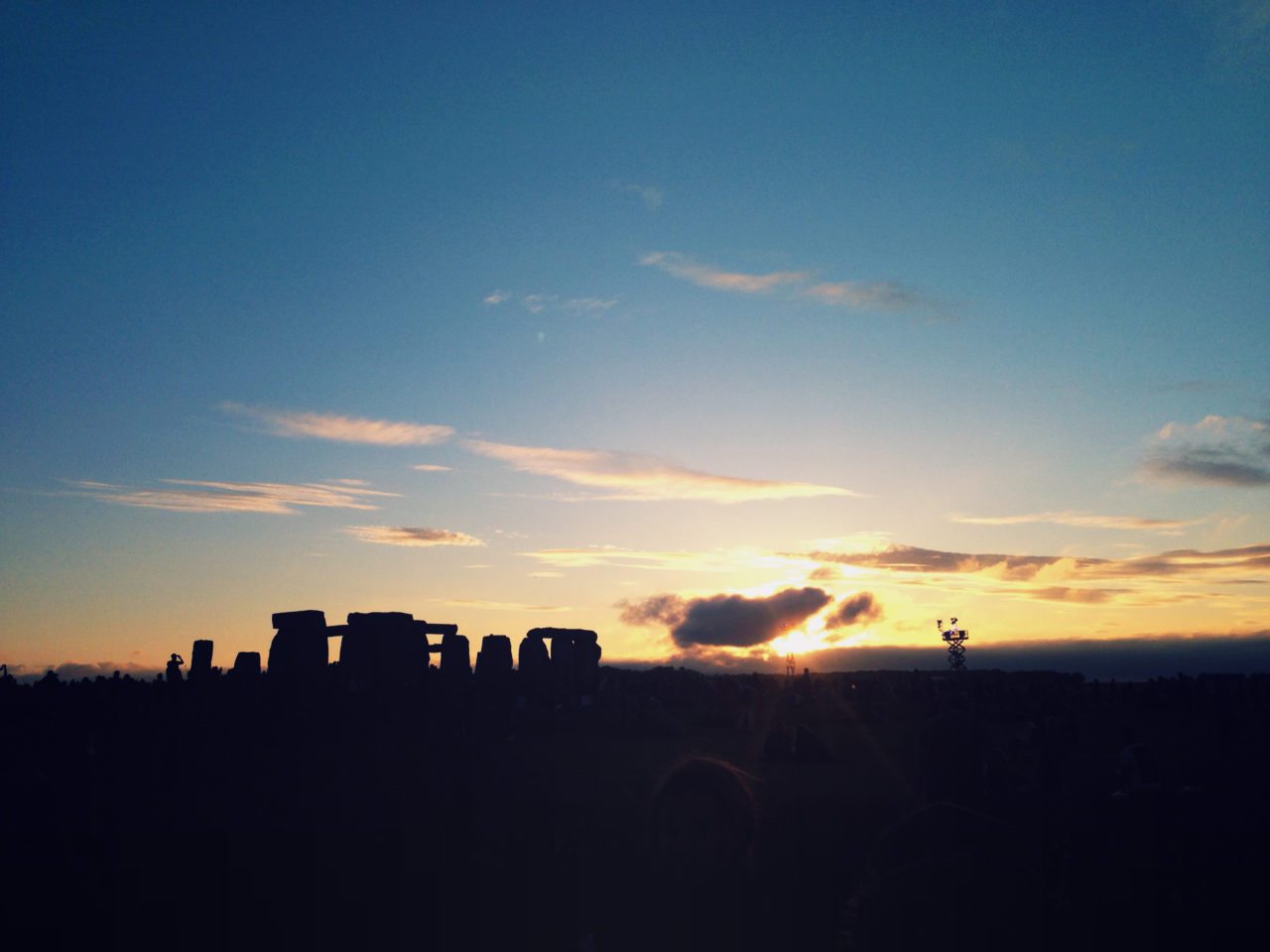 With the summer solstice, June 20th, right around the corner you need to make sure you’re ready. To a lot of people the summer solstice is just another day that comes and goes without much thought other than, “Well I guess it’s officially summer now.” If that’s you, then that’s just fine, but I challenge you to make it more.

Celebrations for the summer solstice happen all over the world, from music festivals in Iceland to yoga in New York City. Why not celebrate somewhere that was literally built for the solstice? Stone circles are built around the orientation of sun and line up perfectly at the time of a solstice. So you might as well head to the greatest stone circle ever built, Stonehenge, where the ropes come down and the party begins, on this day, each and every year. I used to just let the Summer Solstice roll on past without a second thought, but last summer I celebrated at Stonehenge and set into motion the best summer of my life. If you’re like many of the thousands of people that flock to Stonehenge on the night of the 20th here are some things I learned to help you make the most out of it this year.

Firstly just know that you’ve made a great decision. If you’ve been to Stonehenge before, this will be very different. The ropes come down and you really get to experience the stones. You can touch them, walk through them and dance next to them. The whole area is packed with people all coming together for this one natural event. You’ll be immersed in many different groups of amazing people. It is one big celebration so make sure to celebrate as such. With that being said, be respectful. Don’t try to climb on them or anything like that. Those stones have been standing for over 5,000 years; you do not want to be the person who breaks that streak.

Figure Out How You Are Getting There

Last year around 23,000 people came to Stonehenge for the solstice. You can guess there will be about the same volume if not more this year. If you’re driving, carpool as much as you can, it will not only be more fun for you but will help everyone else as well. Public transportation such as buses or trains are a great way to go and they come from all over. That way you don’t have to worry about having a driver or someone being too tired in the morning. If you can, get there early. You can get your spot on the grass, get some good parking, and just watch the sunset without being stuck in the car. The field opens at 7pm so plan accordingly for travel time. For more details check out the monument website here: http://www.english-heritage.org.uk/visit/places/stonehenge/plan-your-visit/summer-solstice/#

There are several things that will make your evening much more enjoyable so make sure you packed correctly. Here are some things that were amazing to have through the night:

There are only a few times a year that you are able to get that close to the stones. Walk around them and see the incredible ancient structure. Feel them. Some people believe that the stones have restorative powers and that by touching them you can be healed. Whether or not you believe that is up to you, but even if you don’t, just take in for a second that you are touching these massive stones that were mysteriously placed there over 5,000 years ago. If you hear someone talking about the stones, the placement or anything like that, listen in. We ended up basically getting a guided tour of the stones last year by someone who just happen to know a lot about the stones.

When you get there, there will be a lot going on. A lot of people, activities, music, and so on. What we learned last year is that you shouldn’t be afraid to go talk to someone who is hula hooping and ask if you can give it a go. Just remember that everyone is there for the same reason. Go jump in to a drum circle, go hop into some yoga, go get some lessons in hula hooping, whatever it is just go and do it! Set the tone for the rest of the summer and you’ll be surprised by the fun you’ll have getting out of your comfort zone.

When the beautiful sunrise comes up in the morning, summer will have started and you will be exhausted and rejuvenated at the same time. You now have the opportunity to make the summer the best summer you’ve had and why not give it your all to do just that?